Years ago, at the 2011 AWP (Association for Writers & Writing Programs) conference in Washington, D.C., I attended a panel session with Richard Bausch, C. Michael Curtis, Elizabeth Cox, Jill McCorkle and Michael Croley called “Jets vs. Sharks?” The subject matter was whether it was good to learn the “craft” of writing in writing programs. Bausch proved to be one of those writers with an impeccable memory, quotes from authors throughout the ages bubbled up from him. He also proved a great story teller.

My memory is not as good as his (I wish I could find my notes), but this is how I remember what happened. Bausch was telling the audience about a writing exercise he’d given his students. The prompt was “write about a cake in the middle of the road.” Curtis started laughing. At the time, he was the fiction editor at The Atlantic. “So, that’s why I’ve been getting all these submissions with cakes in the middle of the road!” The room erupted.

A cake in the middle of the road. It’s a great image. As author Amy Hempel would say, that’s a story. An image can be a story.

What’s in the Road Ahead?

My sister Sarah told me a story with a similar great image, which reminded me of Bausch’s assignment and inspired the perfect pandemic prompt. While driving through her neighborhood, she came upon paper shopping bag in the middle of the street. It was upright, undisturbed, as if it was carefully placed there. The bag was full of groceries. A lot of people are getting their food delivered rather than facing the supermarket aisles with their directional arrows and masked shoppers on a quest for flour and toilet paper. Because the name and address of the groceries’ owner were on the bag and because my sister is kind, she delivered the bag to a grateful man.

Writing prompt: Bag in the Middle of the Road

Write about a brown paper shopping bag sitting upright in the middle of the road. Begin with the image. What’s in it? Do you know who’s bag it is? What do you do?

Let me know what you discovered in the comments below!

3 thoughts on “Writing Prompt: What’s in the Road Ahead?”

Join me for a brief meditation, writing prompt, and freewriting with other mindful writers on Zoom at 12-12:30 EST every Monday in January.

The Letting Go and Opening to Our Creativity Mindful Writing Workshop on Zoom was such a big hit, I decided to create recordings so that those who missed it could do it too! Have paper and pen ready. Enjoy!

Letting Go and Opening Part I 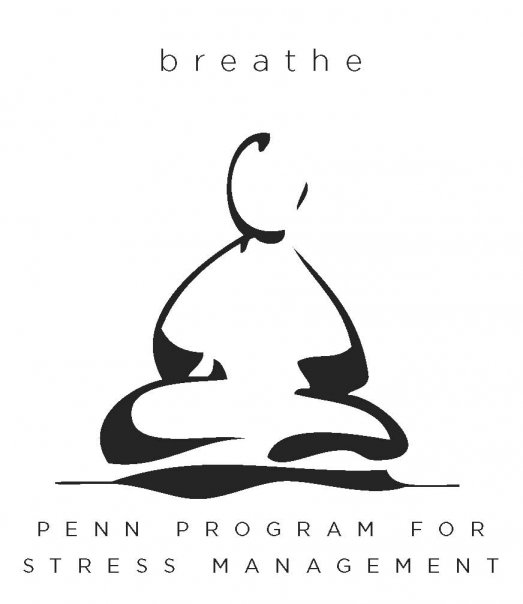